welcome to the harbourside refuge

We are delighted that Michael Caines MBE has acquired the former Rick Stein restaurant in Porthleven, Cornwall.

Located just outside of Helston, West Cornwall, we are positioned on the picturesque harbourside of Porthleven, with stunning views of the harbour and Atlantic Ocean, which serves as a very romantic location in the evening.

Having acquired The Cove restaurant in Maenporth earlier this year, Michael is extremely excited for his second Cornish venture, which was previously owned Rick Stein and Jill Stein for the last six years.

Michael has long held a passion for South West produce from both Cornwall and Devon, advocating many of the local suppliers through his seasonal menus including Cornish Duck and fantastic seafood sourced from the coast of Cornwall, many of which feature in his famed tasting menu at the Michelin starred Lympstone Manor Hotel and Restaurant.

Michael is aiming for The Harbourside Refuge to become a very popular destination amongst the local community and to continue highlighting the regions very best produce, standing by his ethos of local and seasonal produce.

Our menus feature both a tasting menu which will include some of Michael’s signature dishes for a gourmet experience and a brasserie style á la carte menu.

Michael expressed his excitement for the opening: “I am very excited about the opening of the Harbourside Refuge restaurant and bar, which is our second opening this year in Cornwall.

“Situated in an idyllic spot by the harbour and appreciating the finest of Cornish produce in England’s most southerly port, rich in culture and history and more recently food.

“We are looking forward to revealing our plans for the restaurant so that it can once more be a destination for locals and visitors alike, whilst adding to Porthleven’s amazing food offer.”

We will continue to offer an informal approach to dining, serving breakfast, lunch and dinner with a menu designed to attract both families and locals, as well as holiday makers visiting this beautiful location, all whilst championing the very best in Cornish produce.

We are so excited to welcome you to dine with us soon. 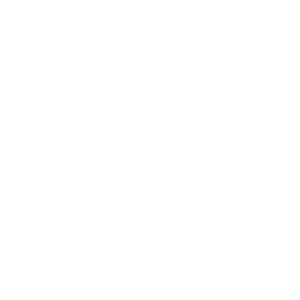 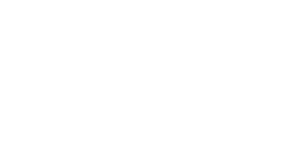